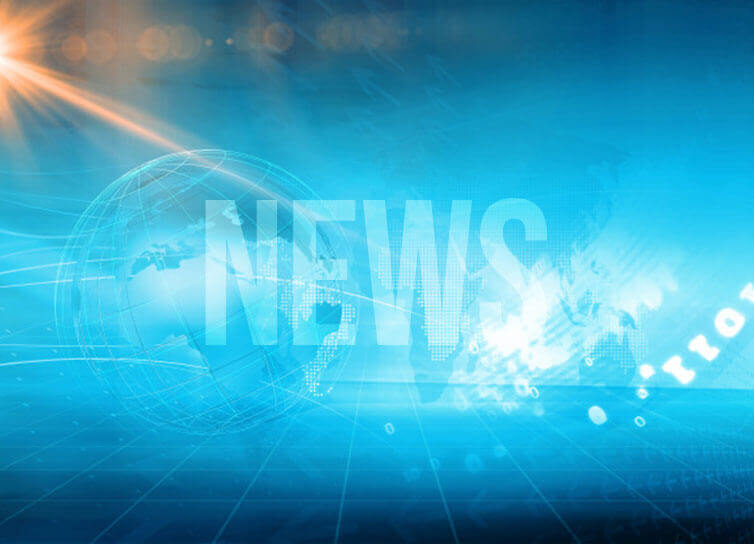 President Donald Trump is “very close” to reaching a stimulus agreement with US lawmakers to fight the coronavirus outbreak’s economic damage, Treasury Secretary Steven Mnuchin said Friday, as Democrats prepared to pass their own proposal.

Democratic House leader Nancy Pelosi said her party would pass a bill “focused directly on providing support for America’s families” that includes expansions of paid sick leave and unemployment insurance, among other measures.

However, it was unclear if Trump or the Republican leadership in the Senate were behind the proposal, though a Pelosi aide said the House speaker had spoken to Mnuchin repeatedly over the past days.

The fear surrounding the pandemic has pushed Wall Street indices into a bear market, which efforts to contain its spread shut down Disneyland and Broadway, and led major sports leagues to cancel or postpone their seasons, but Mnuchin called the slowdown a “short-term issue.”

The president is committed to getting a “major stimulus package” through Congress, Mnuchin told CNBC early Friday, but he did not provide specifics. Options include a payroll tax cut and other ways to provide funds for people who cannot work because of the virus.

“There’s no question there’s a short-term economic issue, but we will get through this.”